Literary realism and naturalism are a part of the art movement that started in the nineteenth century and lasted until the early twentieth century. This period is particularly important. Previously, Romanticism dominated the literary world. People grew weary of it as important revolutions took place around the globe. The theme did not fit the context they lived were living in.

People often get the two terms – realism and naturalism confused because they happened simultaneously.  We will be comparing the two movements with their definitions, characteristics, famous authors and examples to make the concepts clear. 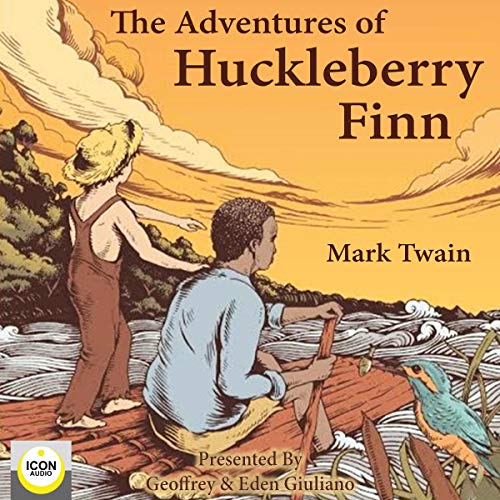 Realism in literature has its roots in the realist art movement. It started in nineteenth-century France intending to root out unrealistic romance and fanaticism in literature. It aims to present the world as it is.

Realism is used as a literary technique to describe things without using elaborate imagery or extremely figurative language. Writers refrain from beautifying or decorating their work to show the real picture of life. They believe that a relationship between reality and its representation exists. Here, individual characters and their choices receive more attention than the plot. The tone could be humorous, satiric or factual.

In France, realist authors started publishing works of realism in novels and newspapers. Some of the earliest and notable authors are Honoré de Balzac and Gustave Flaubert.

Balzac also talked about every class of society. According to him, certain minority classes cannot depict this reality. For example, the bourgeois middle-class as exceptional people are not realistic. However, the life of ordinary masses in normal situations could be a subject matter.

Another notable American author whose realist work received great appreciation was Samuel Clemens. He is famously known as Mark Twain. His novel – ‘The Adventures of Huckleberry Finn’ published in 1884 marked the first time that people’s lifestyles from a different part of the country were captured accurately. He used vernacular language to further enrich his writings. 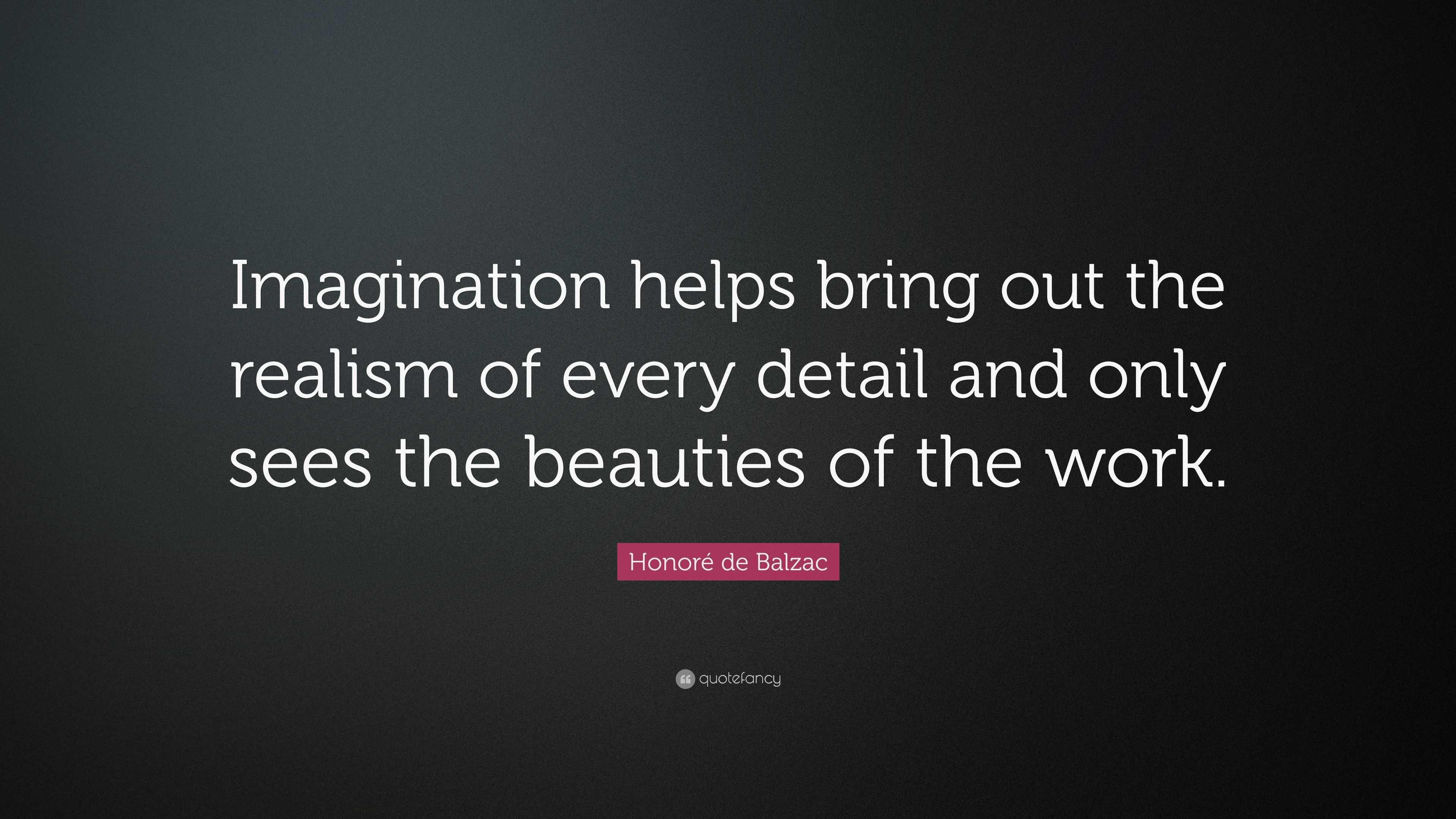 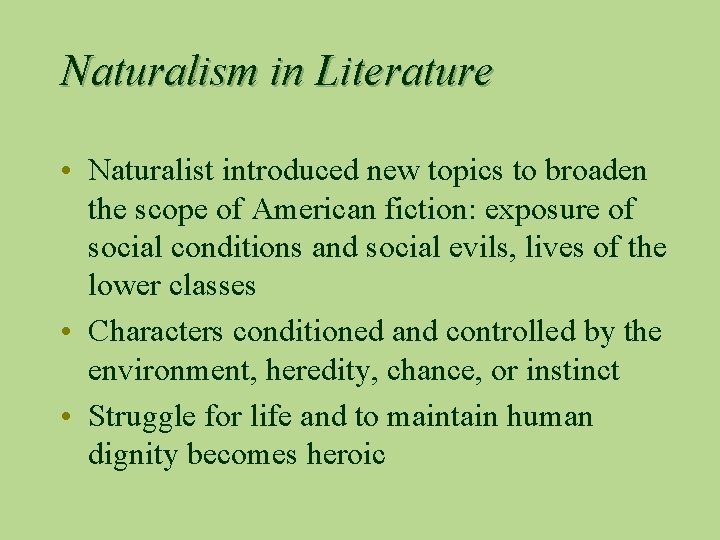 Charles Robert Darwin’s publication of the ground breaking book Origin of Species acted as a trigger for the Naturalism movement. The theory of evolution and survival of the fittest made man realise the significance of natural forces.

It is based on the belief that science can explain all social phenomena. Hence, naturalism came to be known as an extreme form of literary realism. As a literary technique, naturalism uses scientific objectivism and the characters’ environment to mould and shape them. This is why, often in naturalistic work, characters fight for their survival as they cannot control the forces stronger than them but must carry on.

Frenchman Emile Zola is the founder of this school of thought. One of the most famous manifesto was Zola’s Le roman experimental which set forth the characteristics and purposes of naturalistic texts.

Writers who create such texts do not indulge in man’s free will. They aim to objectively describe the social reality. The choice of subject was the defiant lower classes in most texts. Such stories are always very sombre and take the form of tragedies. Natural forces such as instincts, environments and heredity determine the characters’ actions. These are beyond their command and consequently, lead to upsetting ends.

The naturalistic tradition rejected imagination at all levels and hence found less audience in France. The radical socio-political changes in the United States of America brewed a sense of pessimism in people paving the way for naturalism. Stephen Crane’s popular Maggie, Theodore Dreiser’s An American Tragedy and Upton Sinclair The Jungle is a testament to this statement.

The movement did influence English authors such as Thomas Hardy and Joseph Conrad. This led them to produce Tess of the D’Ubervilles and Heart of Darkness respectively.

Despite these similarities, naturalism and realism are two distinct movements. Their differences are as follows: 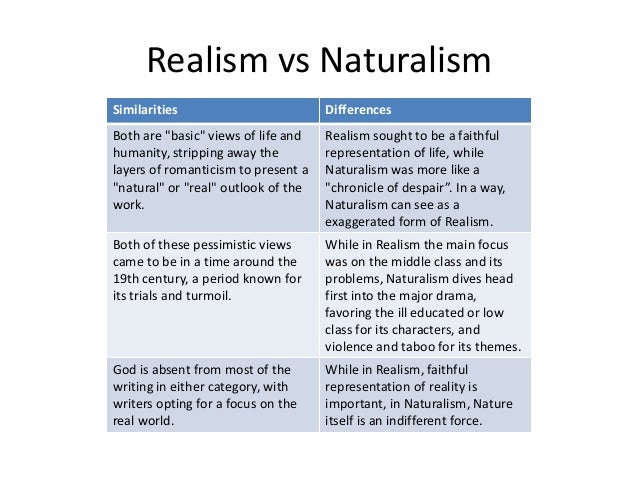 It is understandable now why people use the two movements interchangeably. They are similar in the following ways:

To summarize, the dreadful changes during the nineteenth century gave birth to two movements that produced immaculate literary works. It gave the mass a new perspective. Instead of naively hanging on hope, people chose to face despair and focused on realism. Very soon, naturalism stemmed from this and gained prominence.

Even though both the movements were dominant during the second half of the century, Realism and Naturalism never had a position of absolute hegemony. People often turn to fiction to escape the harsh realities and question the unattainable complete ‘objectivity’ these movements aim to pursue.

Q.What are the characteristics of realism?

Ans:- A realistic text has the following characteristics:

Realistic characters and setting revolving around ordinary people, a plausible and believable plot, vernacular language with the regional dialects, and depiction of the social middle-class

Q. What are the characteristics of naturalism?

Ans:- In a typical naturalist work, the narrative tone is detached and scientific. Additionally, determinism, pessimism, accurate portrayal of the social environment and the overwhelming power of nature are always present.

Q. Is One Hundred Years of Solitude by Gabriel Garcia Marquez a realistic work?

Ans:- Yes, the famous One Hundred Years of Solitude is an exemplary piece of magical realism.

Ans:- Realism came first. It formed the basis for naturalism. 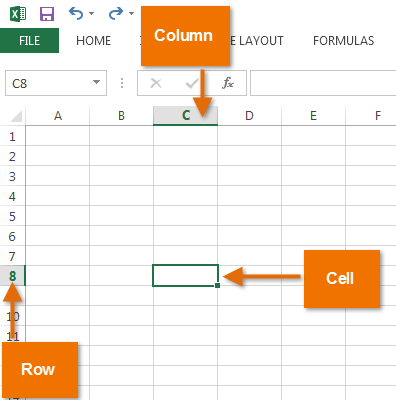 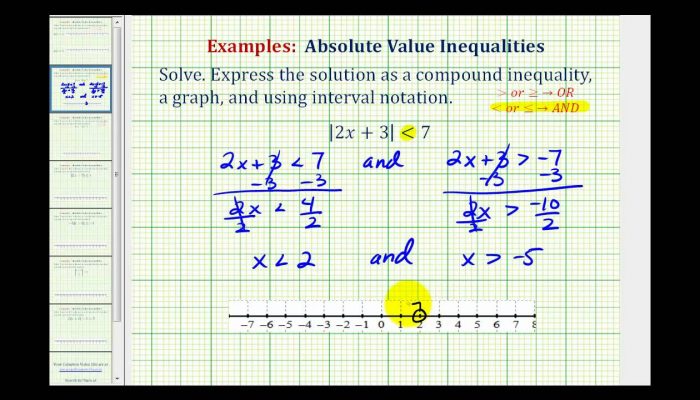 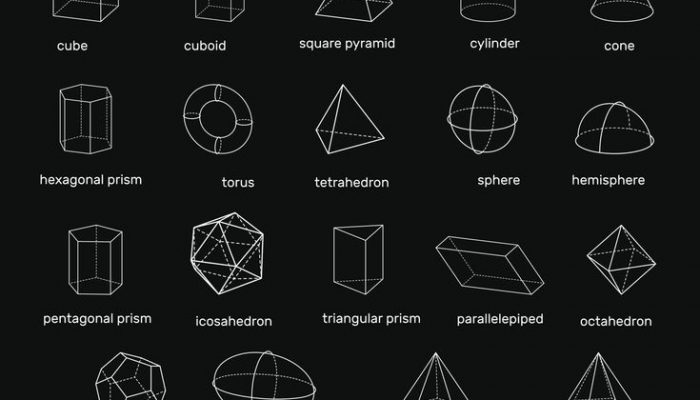 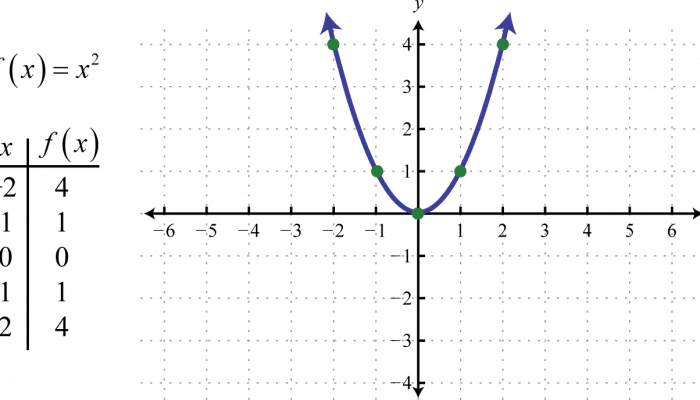